That’s where Dropsuite comes in. On August 26, 2019, we announced our latest technology update; a major expansion of GDPR capabilities within our popular Email Archiving product line. This latest utility release advances the company’s vision to safeguard, store, discover, export and delete data to its full potential, empowering data protection officers to easily fulfill time-sensitive GDPR compliance requests by allowing them to define who can access particular types of data across the organization to control access, as well as how that data can be managed.

Before we delve too much into the details about what Dropsuite’s tool does and why DPOs should take notice, let’s take a moment to recap what GDPR is and how the role of the data protection officer is crucial for successful business compliance.

European Union created the General Data Protection Regulation (GDPR) so that individuals could reclaim power over their data over organizations that collect and use such data. Under GDPR, individuals have the following rights:

Amazingly, GDPR has shifted power to the consumer, and the task of complying with the rules and regulation falls to businesses. Non-compliance can be costly — up to 20,000,000 Euros or 4% of revenue, whichever is greater.

Even though GDPR was created by the EU, it applies to all businesses in all countries, regardless of whether the data processing takes place in the EU or not. If your company offers goods or services to EU citizens, then it’s most-likely subject to GDPR. This surprises a lot of people!

Tasks of the DPO

The data protection officer’s job is not easy. There is a lot of grey area when it comes to ‘GDPR responsibilities’ — there are the formal GDPR rules to adhere and respond to, businesses compliance processes to follow, as well as regulated responsibilities pertaining to the retention and archiving of business communications. Being a successful DPO means being the steward of legal, compliance, public policy, IT, as well as data protection and privacy.

According to the European Data Protection Supervisor (EDPS), the primary role of the data protection officer is to ensure that the processing of personal data (staff, customers, providers, etc) is done in compliance with the applicable data protection rules. The EDPS outlines seven key tasks every DPO should master: 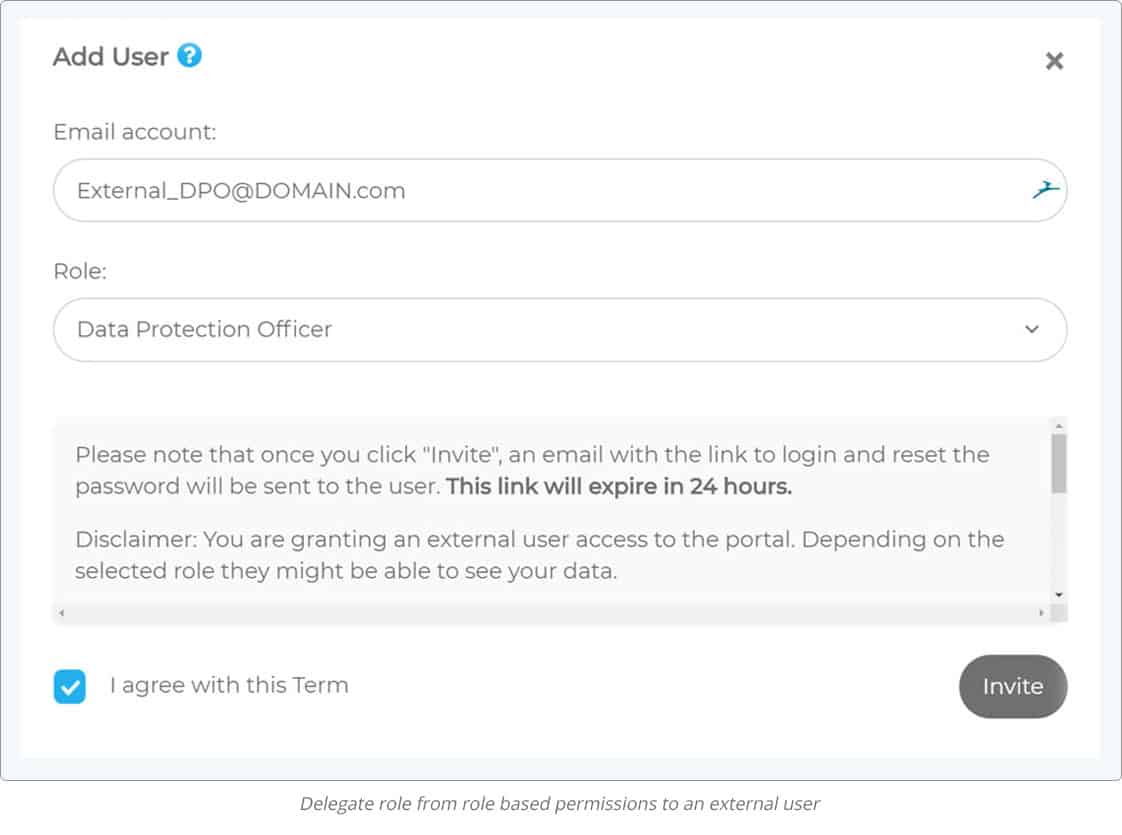 Getting Serious About GDPR

Now that time has passed and several large fines have been issued by the EU’s Information Commissioner’s Office (ICO), GDPR is starting to be taken more seriously by business organizations throughout the world.

More recently, British Airways was penalized $230 million in connection with a significant 2018 data breach. Marriott International was fined $123 million after a November 2018 data breach that exposed personal data contained in approximately 339 million customer records, of which 30 million were residents of the European Economic Area (EEA).

Not all GDPR violations end up with huge fines being issued. In fact, only a small number of fines have been issued to date. But corrective warnings have been levied against dozens of small businesses throughout the EU.

For example, of the UK Information Commissioner’s Office’s 124 cases listed on their website as of June 2019, there were 29 enforcement notices requiring companies to stop processing data in a certain way, 11 requests to modify business behaviors and 72 monetary penalties issued.

In Germany, a chat provider found to have an unsecured platform as was required to add professional-strength encryption/access controls.

There are many examples like this across the EU of smaller organizations being issued corrective notices, but not being fined. However, GDPR fines may ramp in the coming years. Time will tell. 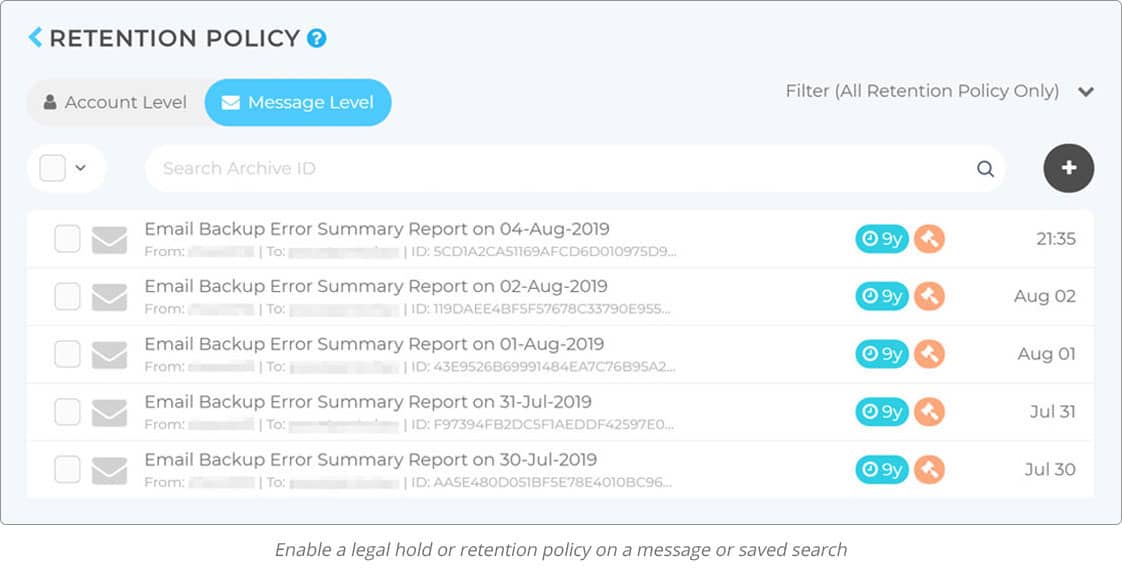 With GDPR Responder 2.0, Dropsuite empowers the Data Protection Officer with the ability to more easily manage their GDPR compliance responsibilities around archived business communications, such as emails and their attachments (Dropsuite is compatible with Microsoft Exchange Online – Office 365, Hosted Exchange and G Suite Gmail).

Over time, additional DPO empowerment features and utility will be added to the Dropsuite platform as GDPR and other international data privacy rules play out.

Why Dropsuite’s GDPR Tools Are Important

Flexibility and utility in your compliance tools are essential to meeting one’s GDPR obligations. For the DPO, here are three examples:

Beyond GDPR, from California to Portugal, as more and more countries adopt various data privacy rules and methods of enforcement, many ‘international flavors’ of data compliance will likely roll out – requiring DPOs to continually adjust and improve what they do best. We hope that by learning more about GDPR, the role and responsibility of the DPO, as well as Dropsuite’s GDPR Responder 2.0, has helped you better understand the the essential GDPR tasks and utilities that every DPO needs in their toolkit.

*According to an article by Thomas Shaw of the International Association of Privacy Professionals (IAPP), it is recommended that the DPO be a licensed lawyer, with a degree in law. Other members of the IAPP recommend the DPO have Doctor of Philosophy (Ph.D.) or a Master of Laws (LLM) degree specializing in the subject matter (IT, compliance, auditing, information management, etc). As yet, there are no formal educational requirements to become a Data Protection Officer. Source: https://iapp.org/news/a/what-skills-should-your-dpo-absolutely-have/

Compliance: The Client's Responsibility or Yours?

3 Reasons for the Global Increase in Ransomware Attacks in 2022